Moira Schweigers passion is for letters. She founded Moira Styles in 2010 and since then she has also been practicing the art of hand lettering which is also known as “drawn fonts”.
She started organising workshops on hand and brush lettering throughout Germany in 2017.
Let yourself be inspired, join in and share your creative results: Tag @stabilo and use #stayathomeandcreate 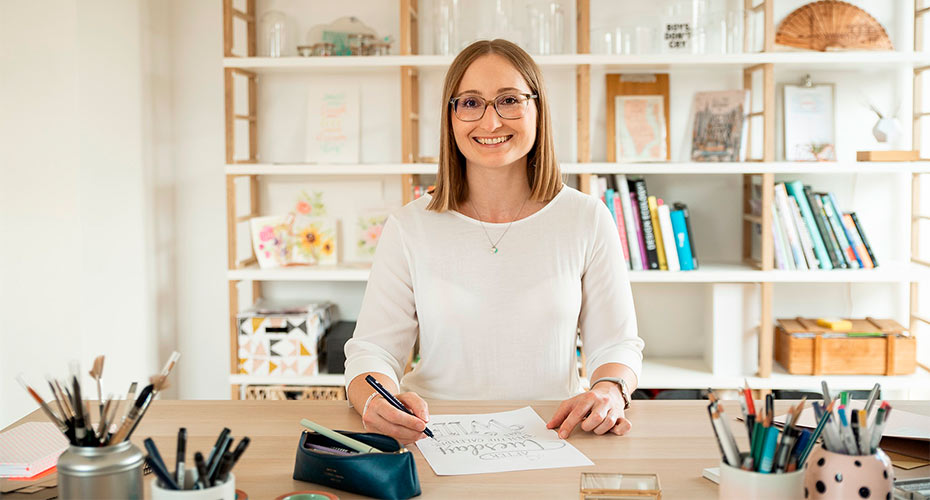 This beautiful hand lettering postcard was created by Moira Schweiger (@hellohoney_nbg) using the STABILO Pen 68 brush. We think that everyone should live by these words ;-)

With the STABILO Pen 68 brush, both beginners and advanced artists can learn brush lettering. Simply by varying the pressure on the tip will change how thick or thin the drawn line will be. Available in 19 brilliant colours. Ideal for great creative techniques such as colour progressions or watercolour effects.

Template so you can make this beautiful postcard 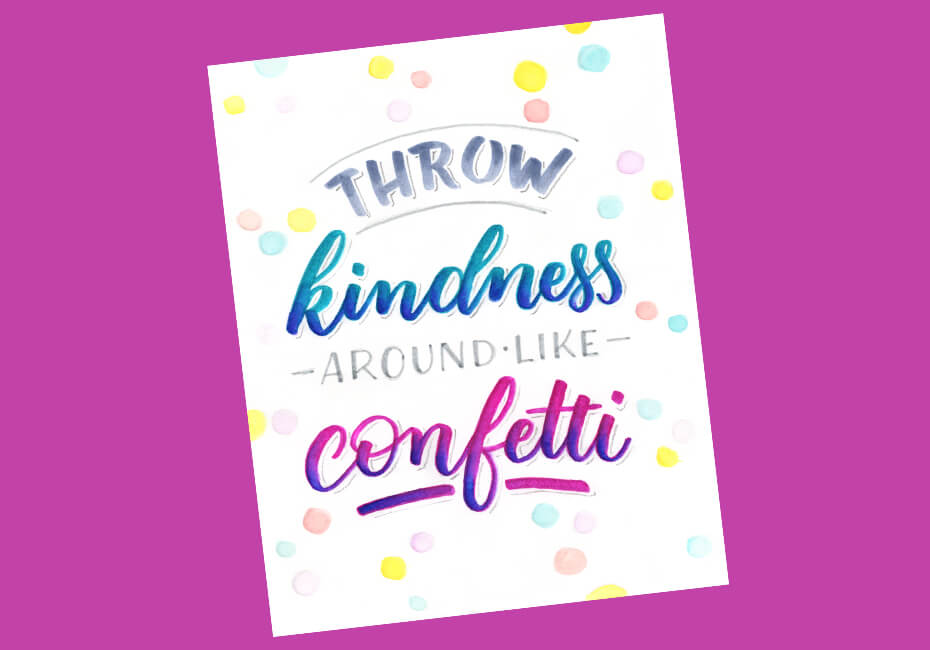 Get back to challenges overview